Get fresh music recommendations delivered to your inbox every Friday.
We've updated our Terms of Use. You can review the changes here.

by the Ryne Experience 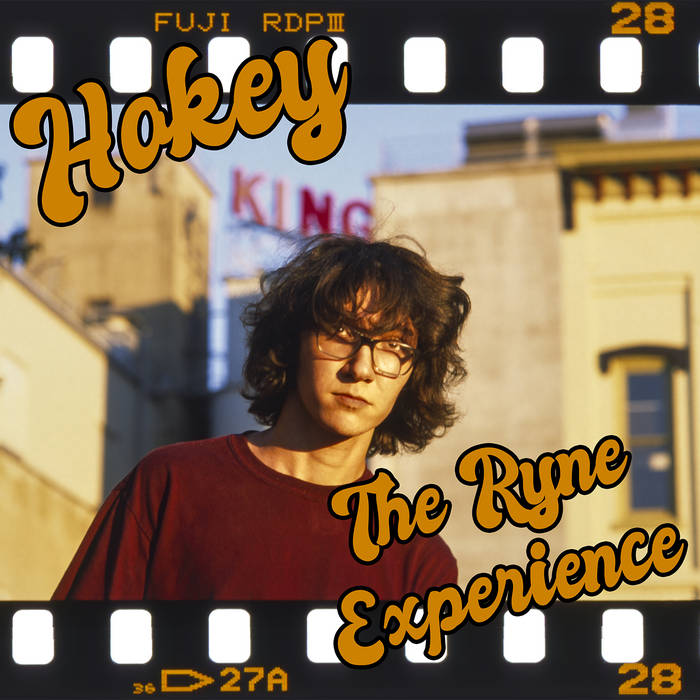 All Hail The King of Kollaboration. I have experienced Ryne Clarke and his various musical permutations ever since a friend gave me a copy of The Preserver's first CD three years ago. Caught them live shortly thereafter and the hook was firmly set. In three years my ears have been treated to music skipping across the pond of genres with a shifting crew of band members. One big bonus has been Mister Clarke's ability to collaborate with, and promote, other musicians and bands in the area. He has brought several groups we might have never enjoyed to Lowell (the epi-center for all that is good, wholesome, and Ryne) to share with his audience through sessions recorded - one might even say "Preserved" - at Kargl Studios and/or Lowell Arts. (see www.ryneshyne.club - click on "Music Sessions").

Having been around artists of various stripes for decades, Ryne's willingness to collaborate, include, and cross promote is more the exception than the rule. He works hard at his craft and equally hard helping others share their talent. Please take the time to read the credits for the 14 tracks - what a treat to see all the friends included in this effort as well as the variety of instruments used. Slap some headphones on and scout out the accordion, cello, glockenspiel, theremin, and electric kazoo. I double Alien Dog Dare ya to catch the drill on "Observations".

Given his appreciation for "old" music n vinyl, it should come as no surprise to you that this album is best experienced as an entire musical meal as one song flows into another. Sure, you can snarf up a snack of your favorite tune, but the Experience is way more best if you invest the time for a start-to-finish session.

Born out of Lego ashes that never ignited, the Ryne EXP was born with singer songwriter Ryne Clarke and his friends. Anywhere from mindless static to lush pop tunes. The experience is what you get out of it.

Bandcamp Daily  your guide to the world of Bandcamp

Guests John Beltran and Kim Myhr walk us through their magical musical adventures.